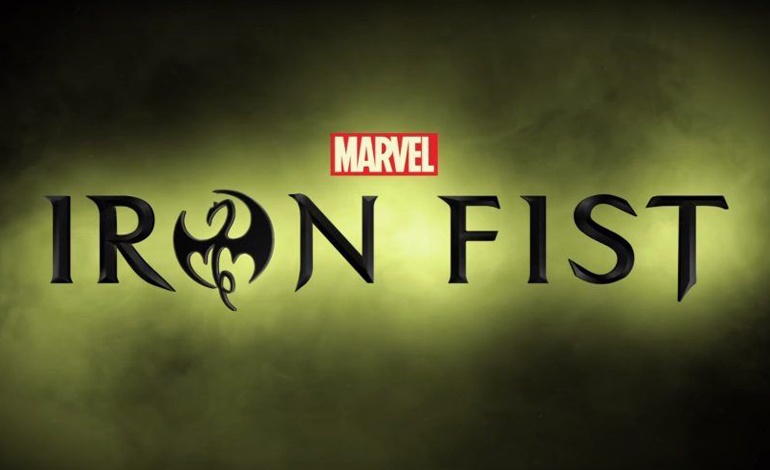 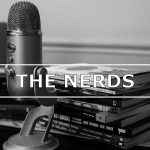 Marvel’s Iron Fist has been out on Netflix for more than a week now, and oh boy.  Let’s be honest, even Hank Aaron struck out a few times.  There were a lot of troubles in Iron Fist.  You could focus on the script, the acting, the lack lustre fight scenes, the technical aspects of the series, the pacing, the plot, look it’s a long list.  It needed some work to not only watch, but to dissect.

The Nerds gathered ’round ye ole microphone to share our thoughts on this series.  It wasn’t pretty, and we haven’t been this disappointed since The Fantastic Four podcast.  It wasn’t all bad.  A lot of of it was, but there were some small glimmers of hope in the whole series.  If you need a comparison, it would be like a grain of hope hiding on Daytona Beach.  It’s there, but you have to go digging for it.

At least we have The Defenders coming up in the summer time.  Let’s hope that Mike Colter can pull up Finn Jones from what Iron Fist was.  Maybe it was rushed, or maybe just wasn’t planned out well, but Iron Fist is what it is.

If there is a positive to pull from this whole thing, it’s this:

When you’re at the bottom of the ladder, there’s only way to go. 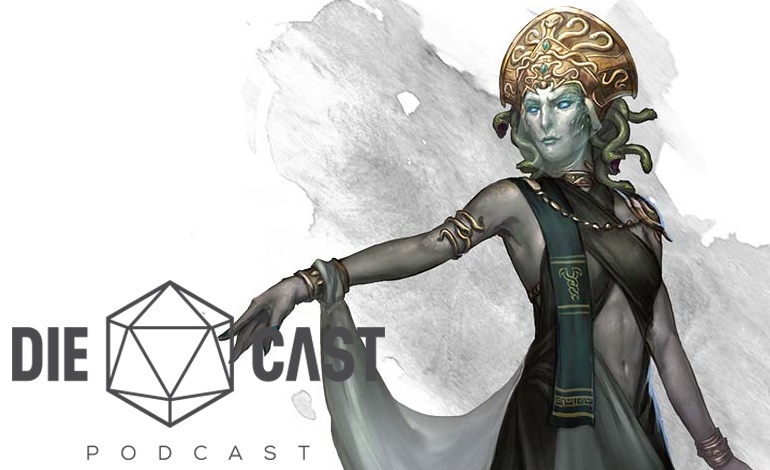 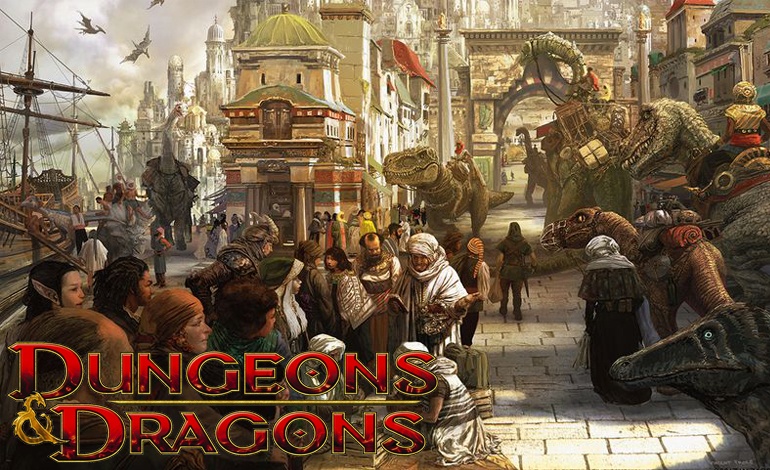