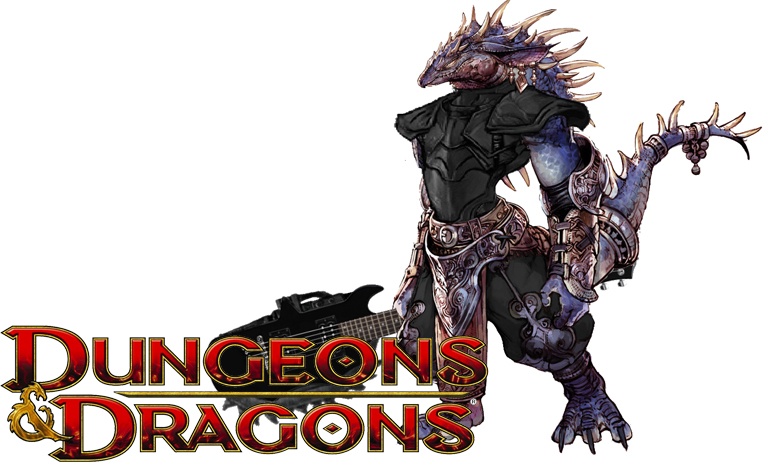 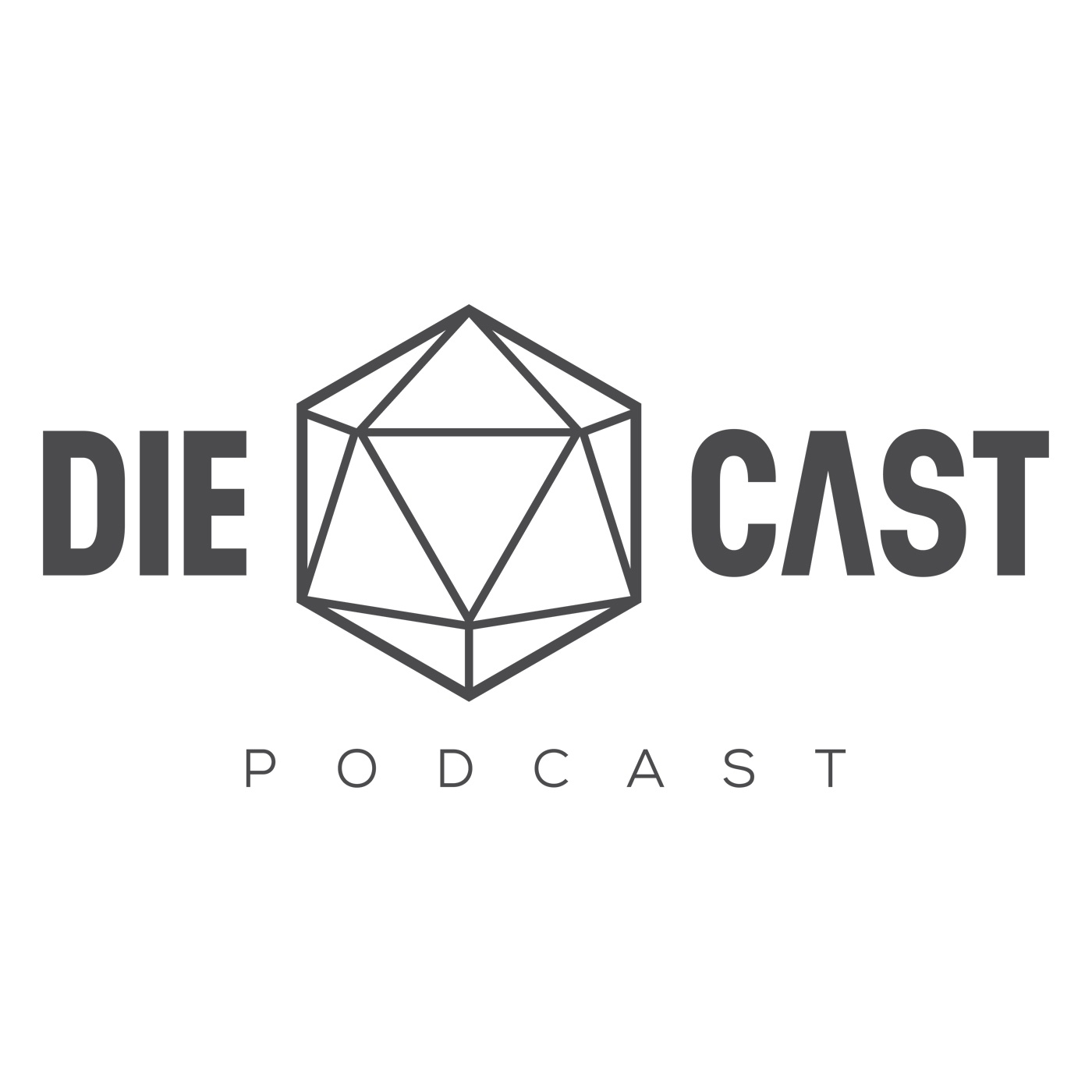 The Diecast Podcast
Season 1, Episode 12 - Hoard of the Dragon Queen

The game is afoot.  The Head Smashers are inside Castle Naerytar and are looking to push back against the Cult of the Dragon.  They have located the Hoard of the Dragon Queen and they need to recover it. Their new allies, the lizardfolk, have been gathering a force to fight back against the bullywugs.  Rezmir the Black is in the keep, and she has allies in the forms of Captain Borngrey and the Red & White Wizards.  Will the rag tag group of lizardfolk be enough to fight back and claim the Hoard of the Dragon Queen?  What mysteries lie beneath the castle?  What is the observatory pointed at?

The season winds down as there are only two more episode left after this one.  What will become of the group, and what are the Cult of the Dragon trying to do with the Hoard of the Dragon Queen?

We are beginning to get into the end episodes, thank you for coming along with us.  We hope you’ve been having as much as as we have.

Did you have a good laugh?  Did we make a mistake?  Is the group heading in the right direction?  Let us know your thoughts in the comments below.

Thank you for listening, we hope you have an awesome time with us.

“I think he called us Tarek and the Head Smashers again.”

“It’s like every other word out of my mouth.”