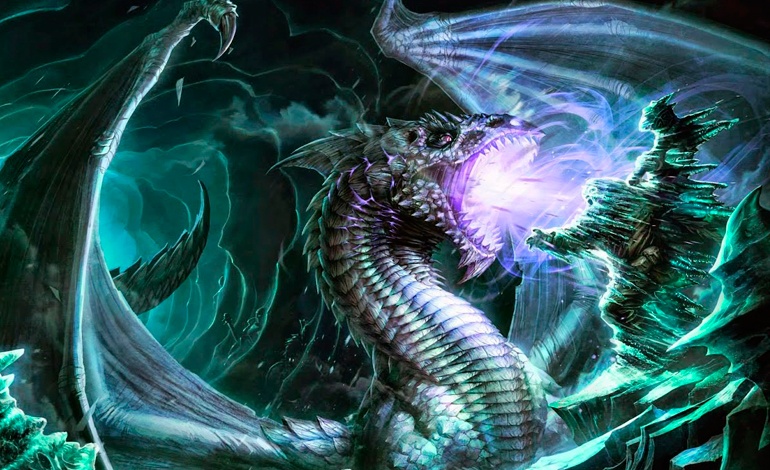 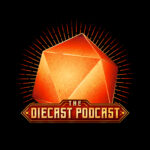 What happens when six guys are sitting at a table with murder, mayhem, and profit on their mind? Just about anything?

We started recording back in 2014, and a lot has changed since then.

Let’s meet our cast of characters, and where they’ll be playing.

The Greenest of Flames

Our group of adventurers are on their way to Greenest, where nothing could go wrong. It’s just a little place in the middle of nowhere; certainly nothing involving dragons could occur.

Our group of adventurers in the wagon are:

Let us know how we do. We may make mistakes, but at least we will make them consistently.