There was a dragon fight!

We give an ESPN like break down of the dragon/demon fight, as well as looking at the fallout from the brawl?  There are only two dragons left of the Chroma Conclave, and one of them could be manipulating Vox Machina.  Is Raishan going to fufill her part of the deal, can VM take down the Cinder King?

Our Question of the Week looks at who Raishan killed, and which druid bestowed the soul curse on the green dragon.  She could have been an Ashari tribe member.

@Makeshiftbren and I pose our Question of the Week on #TalkingCrit. Was the druid Raishan killed Kiki’s mum? Was she killed? #CriticalRole

If you want to talking any D&D or Critical Role with us, you can find us on twitter: @Makeshiftbren & @Fotoguy79, we’d love to hear from you.

Talking Crit Podcast: The Elephant in the Room 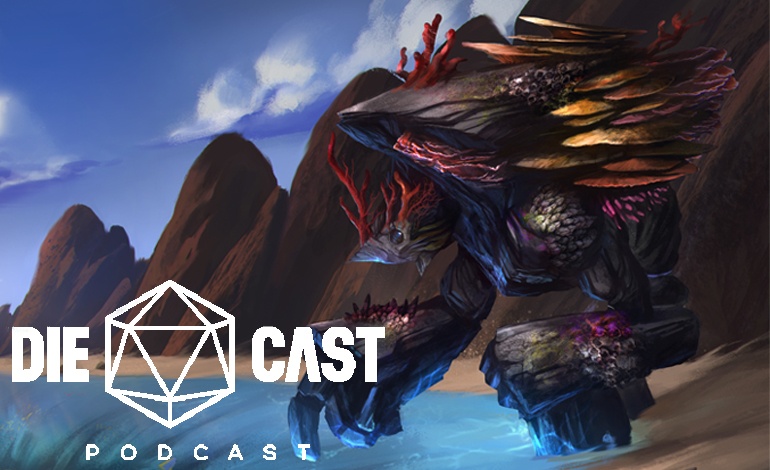 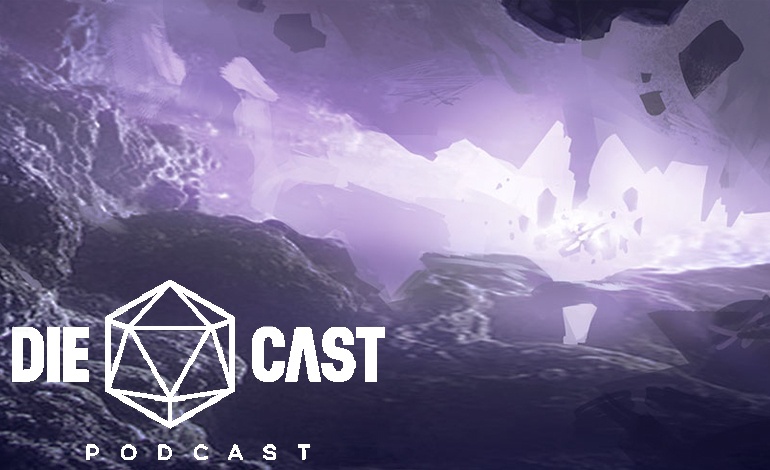 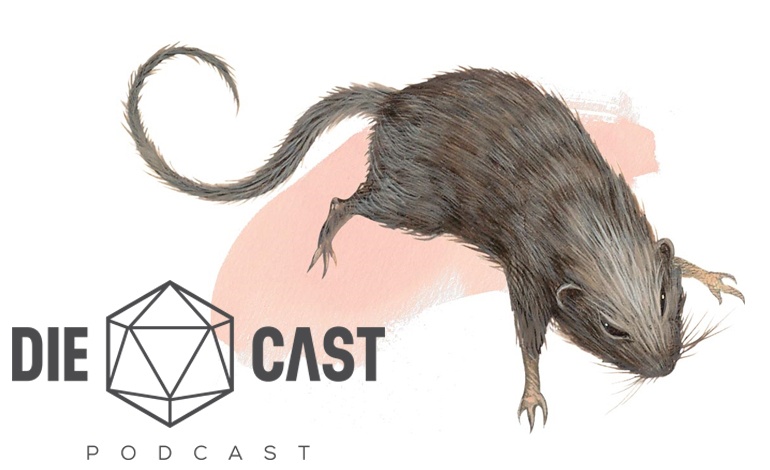 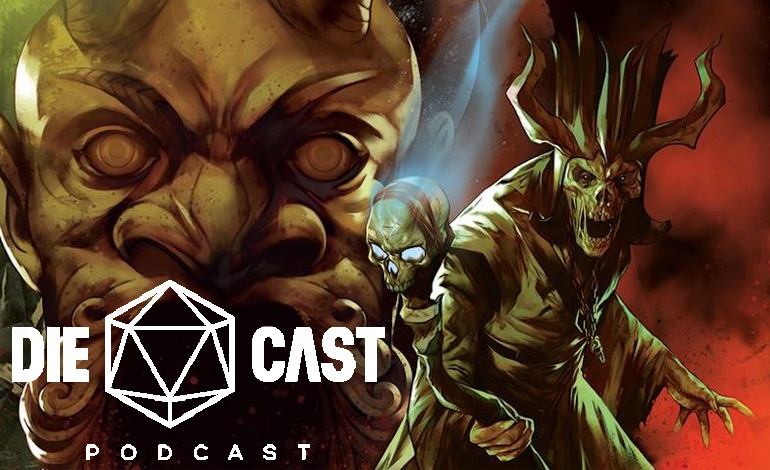 The Diecast Podcast: “The Black Star” Tomb of An...